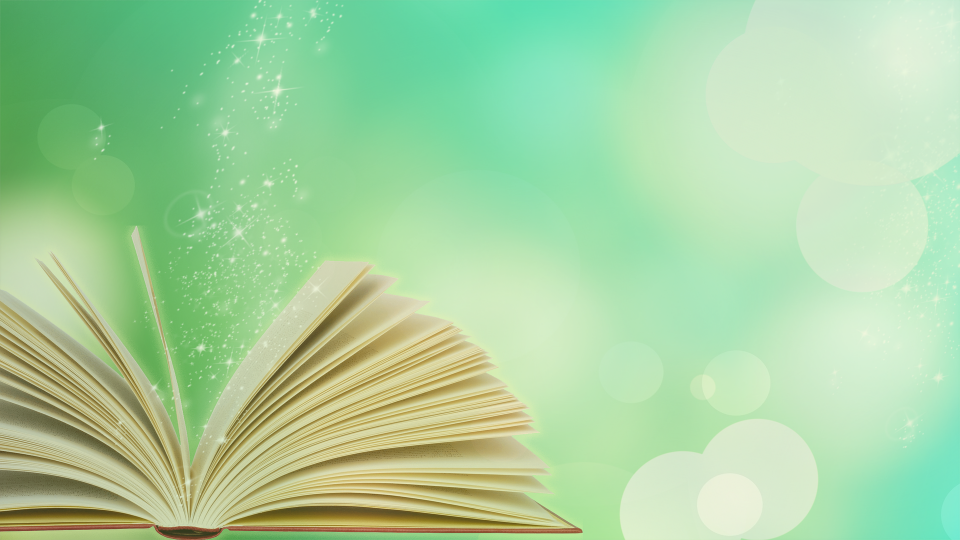 The wonderful thing about our left brain is that it helps us to know the world around us by analysing, categorising and labeling that which we encounter. Its has an important role in helping us to maintain a consistent and stable world. As part of this it provides explanations to make sense of the world and relate the past to the present. Cognitive Neuroscientist Michael Gazzaniga (author of Who’s in Charge) came across this ability of the left hemisphere whilst working with split brain patients. He called this concept ‘the left brain interpreter’. Since then studies have shown that this concept also applies to every day behaviour and not just to those with split brains. This concept is also referred to as the story telling brain as the left brain creates a narrative about our experiences and memories that is coherent.

However, Michael Gazziniga found that the left brain interpreter jumps in to make sense of memories, both left and right brain memories, and that some of the explanations it gives can be untrue. It would seem that the left brain sees it as more important to give a person a feeling of consistency, continuity and comfort and that accuracy is not so important!

There also seems to be a suggestion that the explanations provided by the story telling brain may enhance the opinion people have about themselves, producing beliefs that may stop them from seeing the reality of the situation, and potentially keeping them in patterns of thinking and behaviour that may not be helpful (The Seven Sins of Memory; How the mind forgets and remembers by Daniel L. Schater).

This may give us another clue as to why people can get stuck in thinking and behaviour patterns. Breaking through this story telling will be important for people wanting to change these patterns. Which means working in a way that stops the story telling brain from jumping in, allowing the right brain to communicate the reality of their situation. Coaching with art gives coachees the opportunity to do this as it works with the right brain through visual language and visual imagery. Furthermore, working with abstract images, creating whatever feels right in the moment without judgment, slows the left brain down and gives the right brain a voice. 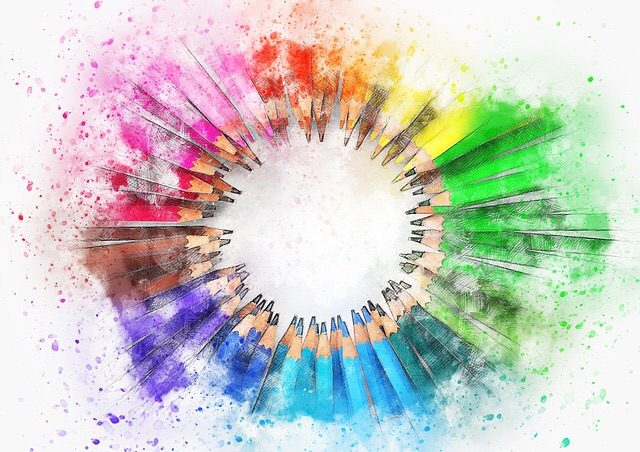 2 comments on “Our Story Telling Brain”