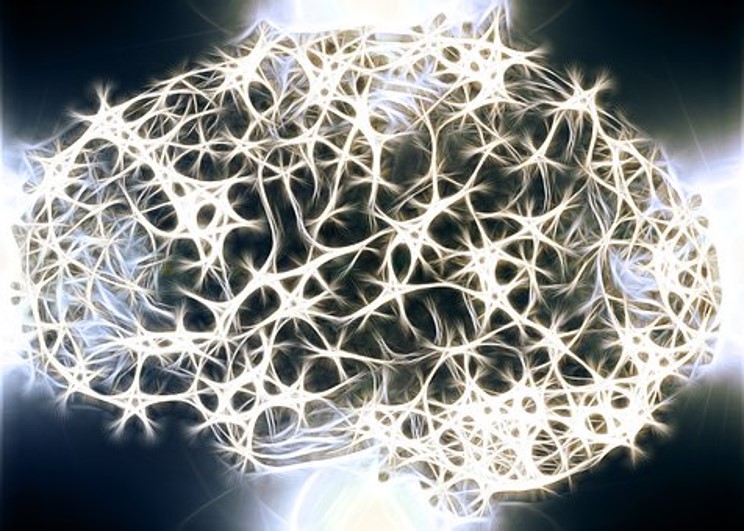 Whilst the left hemisphere is amazing and enables us to do extraordinary things, it also brings with it some challenges.  Whilst most of the time these challenges aren’t an issue, in some circumstances and particularly is some coaching scenarios, these can present a problem. The challenges include: 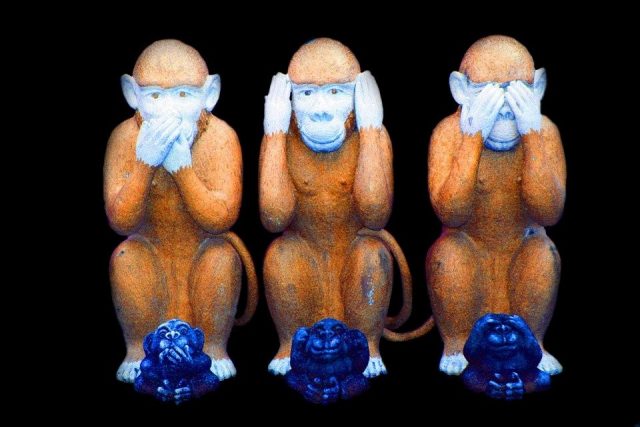 One of the downsides of the left hemisphere’s function of creating a stable world is that it creates and needs certainty. As a result, it is not comfortable with complexity and paradox and will focus on what it knows and the rules that need to be followed. To achieve this certainty the left hemisphere can actively ignore data that it believes is not relevant to or doesn’t fit with those rules. It also means that it is unlikely to be open to something new or something different. It is more likely to keep people stuck in thinking loops and behaviour patterns. By contrast, the right hemisphere is open to the new and doesn’t get focused on what it knows, it is open to the peripheral and thinking outside the box. It is therefore more capable of a frame shift, helping people move out of those thinking loops and behaviour patterns.

The authors of this research said ‘without batting an eye’ the left hemisphere draws mistaken conclusions from the information available. They also said that the statement came out as a matter of fact. There was no suggestion of guessing or wondering – ‘yet, the left did not offer its suggestion in a guessing vein but rather as a statement of fact…’

The left hemisphere had come in with a plausible, if incorrect, reason for the right hemisphere choosing a shovel. It made sense to the narrative that it was giving about the chicken claw.

This ability of the left hemisphere has been called by Michael Gazzaniga the left brain interpreter.

It is well know that the left hemisphere is logical and linear and reaches conclusions by linking one idea after another. This is extraordinarily beneficial for the development of our knowledge and the creation of the world we live in. However, when we link this to the left hemisphere’s need for consistency, working within rules and focusing on what it knows, the left hemisphere can, in certain circumstances, make incorrect conclusions. We have seen this above in Michael Gazzaniga’s concept of the left brain interpreter.

Failing to see the whole as it really is

One of the ‘functions’ of the left hemisphere is of breaking things down into parts and units, categorising, naming, labeling and isolating things. This is extraordinarily important as it is through this function that we are able to ‘do things’ with what we encounter in the world around us. The left hemisphere then creates a whole by putting the units together. However, by doing this it can end up failing to achieve the whole as it really is. In addition, it can take out small bits of information and use it to represent the whole thing. For example, when we draw the symbol of a ‘stickman’ we use it to represent the whole person, male or female. The right hemisphere, on the other hand, sees the whole, just as it is, in all it complexity. 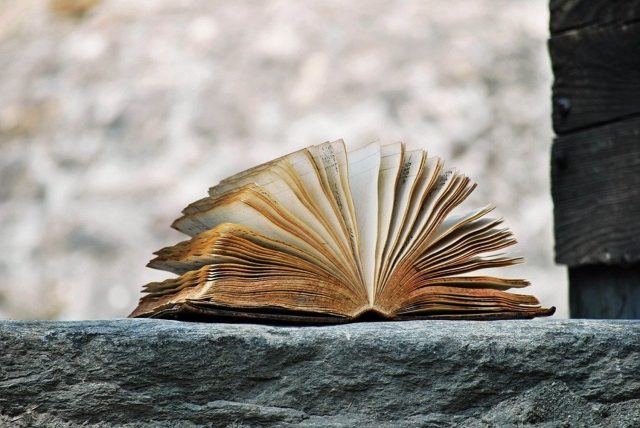 There are also suggestions that the explanations provided by the left brain interpreter may also enhance the opinion people have about themselves, producing beliefs which may stop themselves from seeing the reality of the situation, and maintaining patterns of behaviour that may not be helpful. (The Seven Sins of Memory; How the mind forgets and remembers’ by Daniel L. Schater).

This ability of the left hemisphere is sometimes called the story telling brain as it creates a narrative about our experiences and memories that is coherent, and that the coherence is more important than the accuracy! (Your Story Telling Brain by Jason Gots – www.bigthink.com).

Most of the time this difference isn’t an issue, but when put together with the other differences being considered here, and in the context of left hemisphere dominance, it may start to explain why clients can get stuck in thinking loops, maintain unhelpful patterns of behaviour and thinking, and not be open to new information. They may be stuck in their left hemisphere re-presented world, they may be too focused on what they know, ignoring data that doesn’t fit with that model; they can’t breakthrough.

One comment on “The Challenges of the Left Hemisphere”